AND WE NEVER SAW IT COMING WORLD TOUR 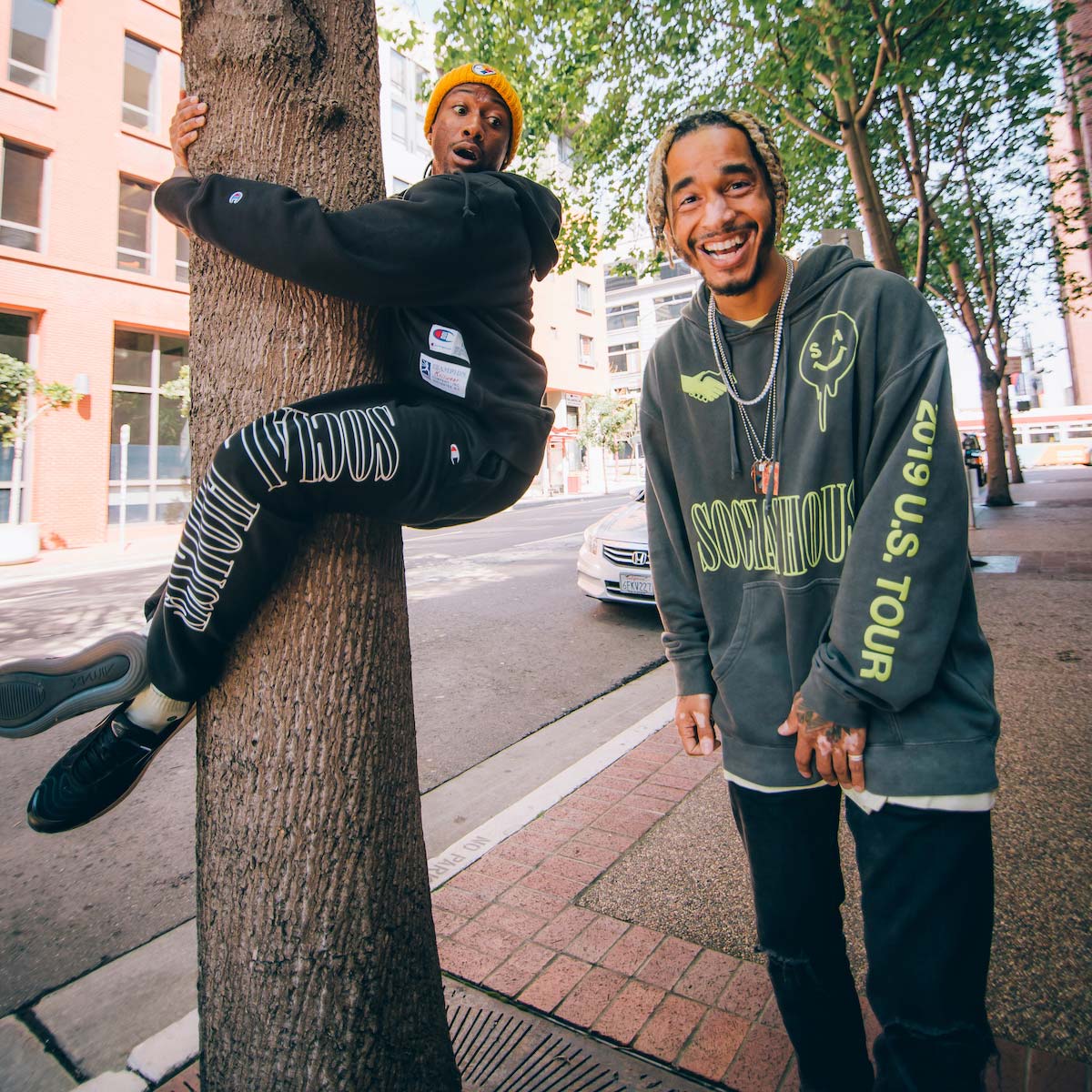 During a session at home, Mikey and Scootie decided to, for the first time, create a track for themselves. In that moment, Social House was born. The duo’s creative lifestyle shines in the feel-good, rhythmic character of their music, particularly on their self produced debut single “Magic in the Hamptons.” “Magic in the Hamptons,” co-produced by multi-platinum producer Tommy Brown, features Lil Yachty, and is infused with their fresh and lighthearted pop–rhythmic hybrid. Equally present are their diverse, yin-yang musical influences found in their innovative production style.