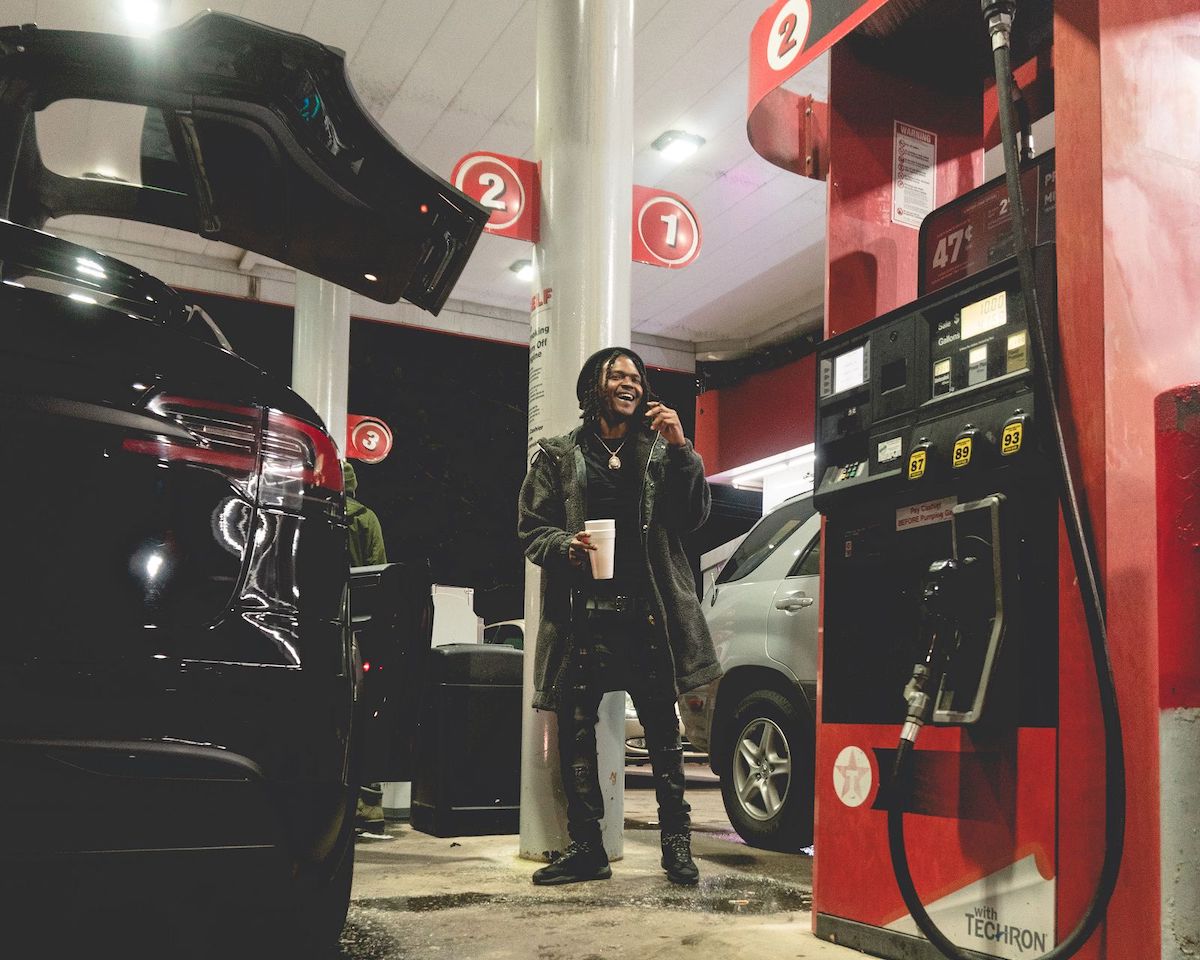 Coming from the Eastside of Atlanta, Young Nudy made a name for himself after the successful release of his 2016 mixtape Slimeball. The mixtape featured the viral hits “Yeah Yeah” and “Sweep” which carried momentum for Nudy until February 2017 when he released the sequel Slimeball 2. SB2 propelled Nudy to new highs with singles “EA” ft 21 Savage, “Smoke” and “My Year”.

After two major tours the first with 21 Savage and the other with Playboi Carti, Young Nudy released his most recent project, Sli’merre with Pie’rre Bourne. Nudy and Pi’erre have a lengthy history of working together. The two have grown to become staples in Atlanta’s ever-growing hip-hop landscape, with Nudy collaborating with artists such as 21 Savage, Future, and Offset and Pi’erre producing for A$AP Mob, Playboi Carti, and Lil Yachty, amongst others. Sli’merre is a natural collaborative effort, continuing to push boundaries and putting both artists’ strengths on display.