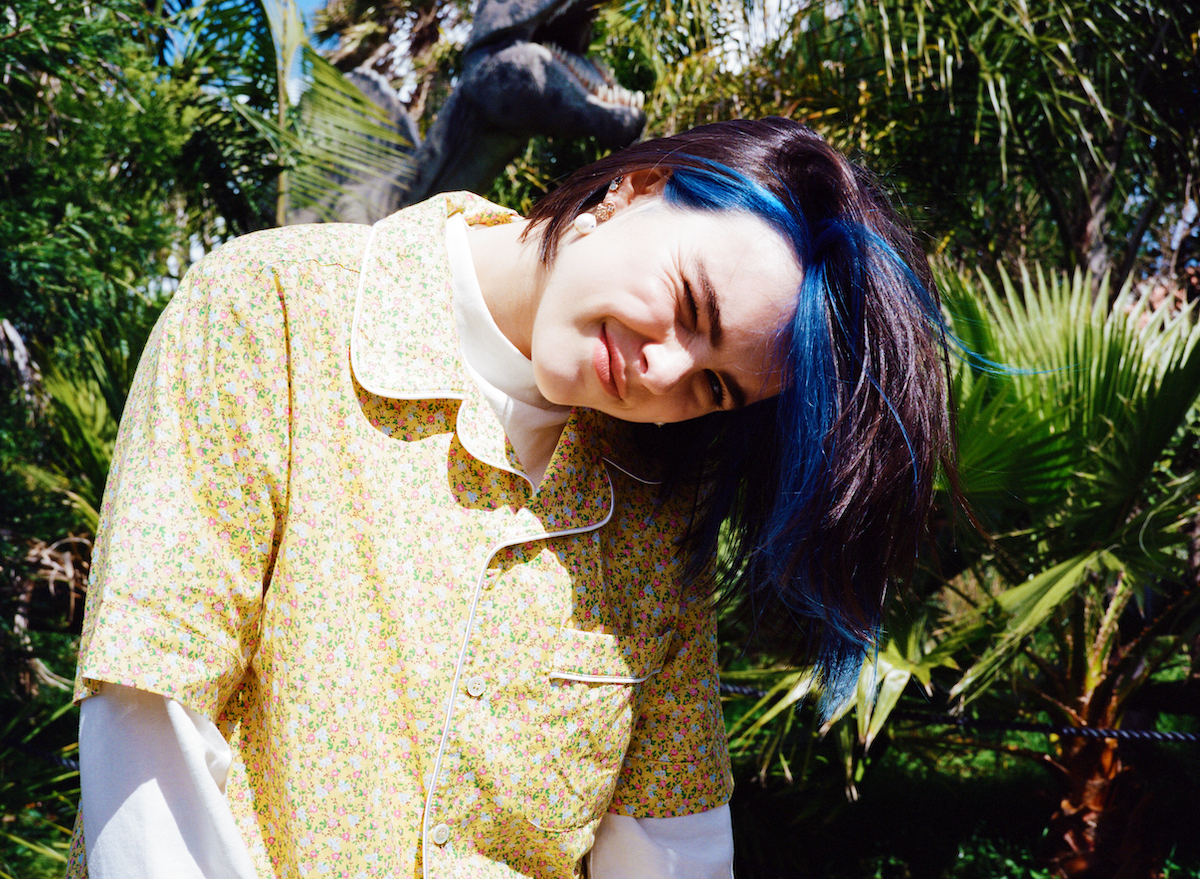 All tickets purchased online will be automatically refunded. For questions regarding refunds, please contact Etix at 1-800-514-3849, or at support.etix.com.

Note: This show was moved to the Fine Line from the 7th St Entry.

BENEE is 2020’s breakout indie pop phenomenon from New Zealand with her music buzzing around the hippest playlists throughout last year and a fervent audience growing around her sweetly groove-drenched sound and quirky lyrical take on the world.

In June 2019, BENEE dropped FIRE ON MARZZ, a debut EP featuring hit tracks “Soaked” and “Glitter”. Both tracks have reached over 30m Spotify streams and “Glitter” continues to pick up pace around the world. She followed with a second EP, STELLA & STEVE in November. It saw her introduce her first feature guest vocalist as Gus Dapperton jumped on the irrepressible bop “Supalonely”. The EP also featured her Halloween treat “Monsta” and Triple J Australia chart topper “Find An Island”.

BENEE’s touring action has sold out shows everywhere from London and New York to all across Australia and her hometown of Auckland. She appeared at the Spilt Milk and Laneway festivals in Australia and in between toured the US with Conan Gray in December. The young artist, whose real name is Stella Bennett, claimed four New Zealand Music Awards in November, taking home the prizes for Best Single (for Soaked), Best Solo Artist, Best Pop Artist & Breakthrough Artist.

Proving that her appeal is stretching beyond her home shores, she claimed three places in the listener-voted Triple J Hottest 100 2020 in January. The influential Australian song poll put “Glitter” at #19, “Find An Island” at #25 and “Evil Spider” at #52 in the best songs of the year. BENEE returns for Northern Hemisphere adventures from April and new musical drops in the months beyond.

Los Angeles-based Remi Wolf isn’t your typical baddie. She’s very much a bold protagonist straight out of a box-office breaking movie that we’ve yet to see. Wolf preciously fuses together elements of electronic and acoustic soundscapes to generate an abstract sound that we’ve never heard before. To support her highly-anticipated EP, You’re A Dog!, Wolf is joining fellow Ones To Watch artist, Still Woozy, on tour this fall. [Ones To Watch]