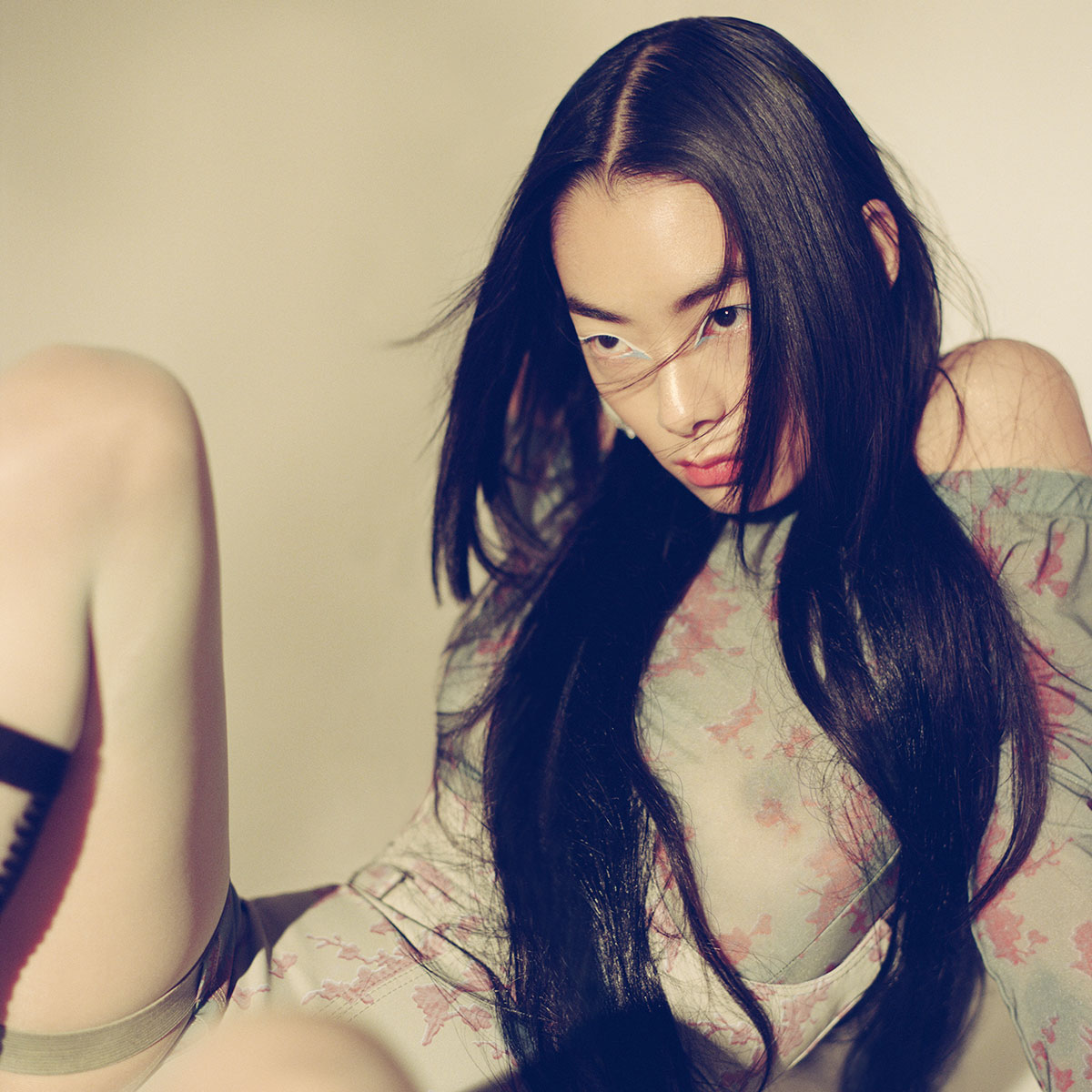 London-based pop artist Rina Sawayama has announced her debut full-length, SAWAYAMA, due out on April 17 via Dirty Hit. Along with the LP news, Sawayama has shared her new song “Comme des Garçons (Like the Boys),” about which she said in a statement:

“When I was writing this song I wanted on one hand to lyrically explore the idea of people having to adopt negative male tropes to appear confident, whilst on the other sonically paying homage to the early 2000s dance tracks that made me feel confident. The idea that the socially acceptable version of confidence is in acting ‘like the boys,’ otherwise as a woman you get called a bitch—but in the club, we reclaim the word ‘bitch’ as a sign of ultimate confidence (‘yes bitch,’ ‘work bitch’). I wanted to sit these two together and make a club fashion banger that makes you feeling like THAT bitch whoever you are.”

Rina Sawayama recorded SAWAYAMA in London and Los Angeles, working on the album with Danny L Harle, Clarence Clarity, Bram Inscore, Nate Company, Nicole Morier, Lauren Aquilina, and Johnny Latimer. She said of the record, “The album ultimately is about family and identity. It’s about understanding yourself in the context of two opposing cultures (for me British and Japanese), what ‘belonging’ means when home is an evolving concept, figuring out where you sit comfortably within and awkwardly outside of stereotypes, and ultimately trying to be ok with just being you, warts and all.”