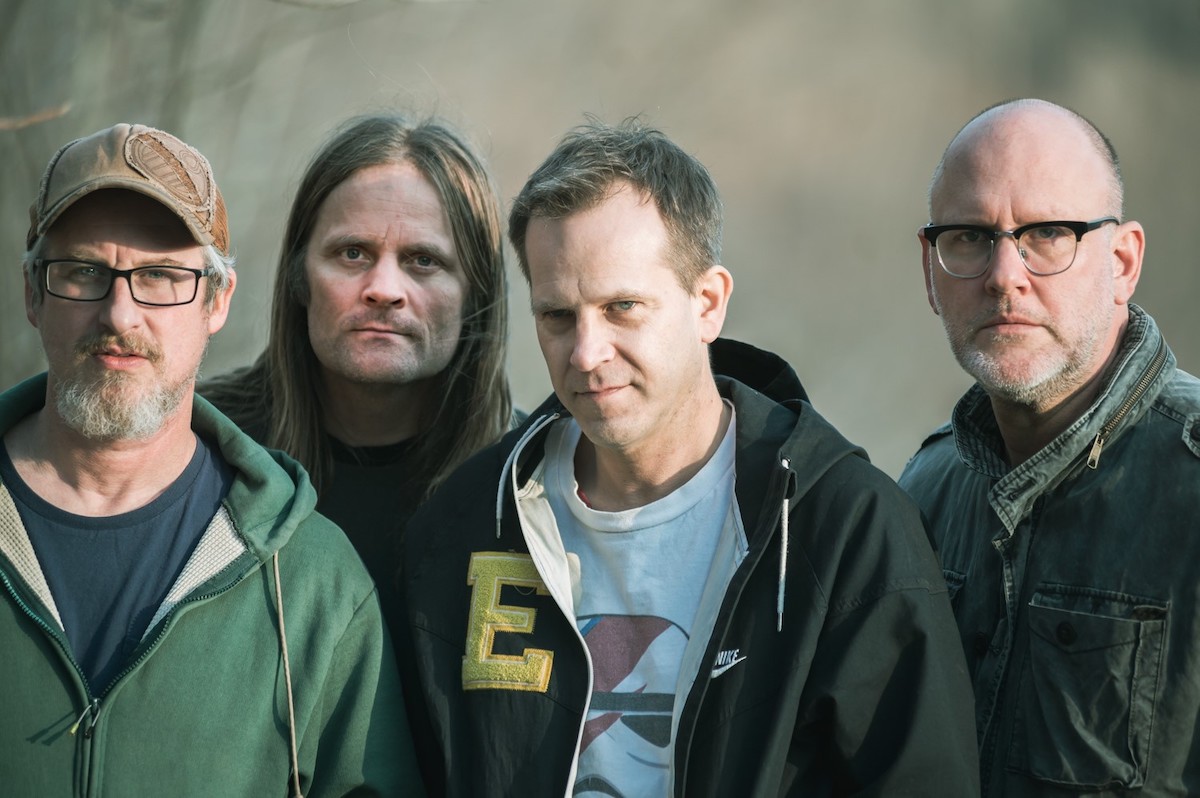 Once again, due to circumstances outside of our control and out of respect for the safety and health of our fans, we regret to inform you that we will be cancelling our July Archers of Loaf shows. Our deepest apologies to all who were planning to come out. Stay tuned for further news from the band in the coming weeks.

Refunds for cancelled shows will be available at point of purchase. Thank you for your understanding and please support your local concert venues however you can!

Be safe and be well,
Team Loaf

All tickets purchased online will be automatically refunded.

If you are interested and able to donate, consider putting the cost of your ticket toward the TC Music Community Trust’s Entertainment Industry Relief Fund in support of individuals in need. All funds donated will directly impact someone who has lost a gig due to COVID-19 and its effect on the industry. The outpouring of words of encouragement and monetary donations thus far has been incredible, and we thank you for your continued support of the Twin Cities music scene. Donation link and more information can be found at bit.ly/39Pwu8Z.

For any ticketing questions, please contact Etix at 1-800-514-3849, or at support.etix.com. If you purchased tickets with cash at an outlet, you will be able to request a refund at The Depot Tavern when it has reopened.

Singer/guitarist Eric Bachmann, guitarist Eric Johnson, bassist Matt Gentling, and drummer Mark Price formed Archers of Loaf in Chapel Hill, NC, in 1991. Icky Mettle was the first of four studio albums for the band that seemed to personify what SPIN magazine deemed “a tremendously optimistic time in underground music, that 15-minute period in the early 1990s when it looked like indie rock really might take over the world.”

The band never officially broke up. Eric Bachmann had another musical project he was working on (Crooked Fingers), and the grind of the traditional album cycle and touring started to weigh on the Archers’ desire to continue making music together. After a 13-year hiatus, the band performed a secret show in January 2011 at Cat’s Cradle in Carrboro, NC, with The Love Language. The show proved they hadn’t really missed a beat, and so a larger tour was booked in mostly smaller venues to replicate the raw live experience for which the band had always been highly regarded.