WAXAHATCHEE (rescheduled + moved from The Cedar) 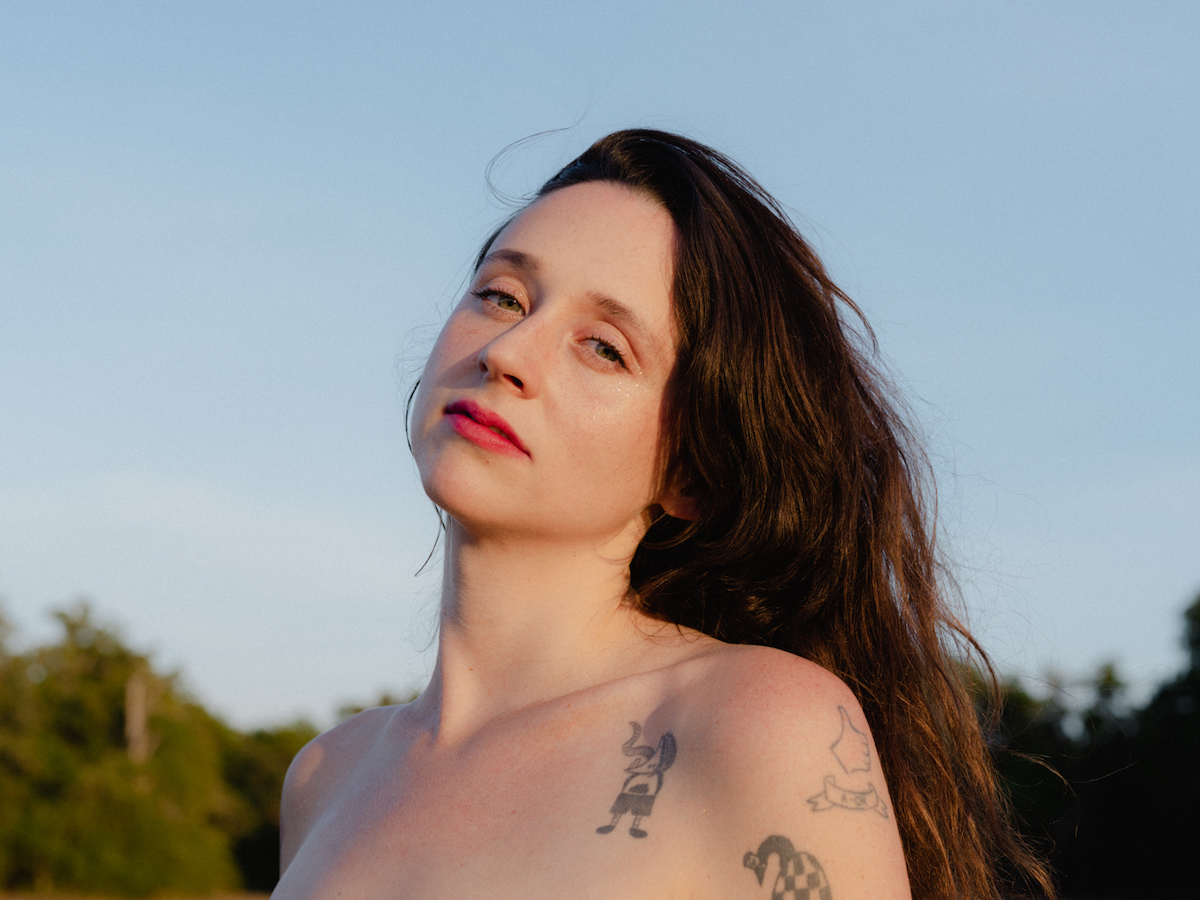 The Waxahatchee show originally scheduled for May 21, 2020 has been rescheduled and will take place on May 27, 2021. All tickets purchased for the original performance, or the October 2020 Cedar performance, will remain valid for the new date at the Fine Line, so please hang on to your original ticket for entrance.

If you cannot make the rescheduled date, we are now offering credit in addition to refunds for participating shows. Please contact etix to request a credit equaling your ticket purchase for this event at support.etix.com or 1-800-514-3849.

That credit can be applied to a future ticket purchase for most events at the same venue as your original ticket purchase. Once you’ve found a new event you’d like to apply your credit to, you can contact etix to transfer your tickets.

Please note: Credit or refund requests for this show must be submitted to etix by October 14, 2020.

You can also visit Lyte to determine if this show is eligible for return, exchange, or swap on their platform.

Waxahatchee’s Katie Crutchfield, a lyricist who has always let her listeners know exactly where she is at a given moment, spent much of 2018 reckoning with these questions and revisiting her roots to look for answers. The result is Saint Cloud, an intimate journey through the places she’s been, filled with the people she’s loved.

Written immediately in the period following her decision to get sober, the album is an unflinching self-examination. From a moment of reckoning in Barcelona to a tourist trap in Tennessee to a painful confrontation on Arkadelphia Road, from a nostalgic jaunt down 7th Street in New York City to the Mississippi Gulf, Crutchfield creates a sense of place for her soul-baring tales, a longtime staple of her storytelling.

This raw, exposed narrative terrain is aided by a shift in sonic arrangements as well. While her last two records featured the kind of big guitars, well-honed noise, and battering sounds that characterized her Philadelphia scene and strongly influenced a burgeoning new class of singer-songwriters, Saint Cloud strips back those layers to create space for Crutchfield’s voice and lyrics. The result is a classic Americana sound with modern touches befitting an artist who has emerged as one of the signature storytellers of her time.

From the origins of her band name—the beloved creek behind her childhood home—to scene-setting classics like “Noccalula” and “Sparks Fly,” listening to Waxahatchee has always felt like being invited along on a journey with a steely-eyed navigator. On Saint Cloud, Crutchfield adds a new sense of perspective to her travels. Reflecting on this, she says, “I think all of my records are turbulent and emotional, but this one feels like it has a little dose of enlightenment. It feels a little more calm and less reckless.”

Many of the narratives on Saint Cloud concern addiction and the havoc it wreaks on ourselves and our loved ones, as Crutchfield comes to a deeper understanding of love not only for those around her but for herself. This coalesces most clearly on “Fire,” which she says was literally written in transit, during a drive over the Mississippi River into West Memphis, and serves as a love song to herself, a paean to moving past shame into a place of unconditional self-acceptance. Coming from a songwriter long accustomed to looking in other directions for love, it’s a stirring moment when Crutchfield sings, “I take it for granted/If I could love you unconditionally/I could iron out the edges of the darkest sky.”

Which is not to say that Saint Cloud lacks Crutchfield’s signature poetry on matters of romantic love. Still, her personal evolution in this area is evident too, as this time around, Crutchfield examines what it really means to be with someone and how it feels to see our own patterns more clearly. On “Hell,” she sings: “I hover above like a deity/But you don’t worship me, you don’t worship me/You strip the illusion, you did it well/I’ll put you through hell.”

Crutchfield also looks at what it’s like to be romantically involved with another artist, someone in search of their own truth, on “The Eye”: “Our feet don’t ever touch the ground/Run ourselves ragged town to town/Chasing uncertainty around, a siren sound” and “We leave love behind without a tear or a long goodbye/as we wait for lightning to strike/We are enthralled by the calling of the eye.” And of course, even when Crutchfield is taking a more nuanced approach to love, her ease with all-encompassing sentiments is still clear, with lines like “I give it to you all on a dime/I love you till the day I die” which sound culled from a classic torch song.

Over the course of Saint Cloud’s 11 songs, which were recorded in the summer of 2019 at Sonic Ranch in Tornillo, TX, and Long Pond in Stuyvesant, NY, and produced by Brad Cook (Bon Iver, Big Red Machine), Crutchfield peels back the distortion of electric guitars to create a wider sonic palette than on any previous Waxahatchee album. It is a record filled with nods to classic country (like the honky tonk ease of “Can’t Do Much”), folk-inspired tones (heard in the confessional lilt of “St. Cloud”), and distinctly modern touches (like the pulsating minimalism of “Fire”).

To bolster her vision, Crutchfield enlisted Bobby Colombo and Bill Lennox, both of the Detroit-based band Bonny Doon, to serve as her backing band on the record, along with Josh Kaufman (Hiss Golden Messenger, Bonny Light Horseman) on guitar and keyboards and Nick Kinsey (Kevin Morby, Elvis Perkins) on drums and percussion. Bonny Doon will also perform as Crutchfield’s live band during her extensive tours planned for 2020, which include the US and Europe.

Saint Cloud marks the beginning of a journey for Crutchfield, one that sees her leaving behind past vices and the comfortable environs of her Philadelphia scene to head south in search of something new. If on her previous work Crutchfield was out in the storm, she’s now firmly in the eye of it, taking stock of her past with a clear perspective and gathering the strength to carry onward.

There’s an obvious chemistry emanating throughout Ohmme’s music that’s so tangible it can only come from a decades-spanning friendship. Songwriters Sima Cunnningham and Macie Stewart formed their unbreakable bond performing throughout the fringes of Chicago’s many interlocking communities, collaborating with titans from the city’s indie rock, hip-hop, and improvised worlds. But together, along with drummer Matt Carroll, they’ve stretched the boundaries of what guitar music can do starting with the band’s experimental 2016 self-titled EP and their adventurous debut 2018 LP Parts. Now their longstanding partnership culminates with the stunning and muscular follow-up Fantasize Your Ghost.

Ohmme formed in 2014 as an outlet for Cunningham and Stewart to explore an unconventional approach to their instruments. “That’s the whole genesis of the band: us walking up to our guitars and saying, ‘how can we make this noisemaker do something different?’” says Cunningham. But as their musical collaboration strengthened, bringing Parts and intensive tours with acts like Wilco, Iron & Wine, Twin Peaks, and more, the band’s scope and focus has also broadened. Fantasize Your Ghost is the direct result of the band spending more time on the road than in Chicago, a record deeply concerned with questions of the self, the future, and what home means when you’re traveling all the time.